Jordan and I have been working on Baked! The Musical since May of 2017. It has been workshopped twice, once in Jordan's living room in San Francisco and once at the Den Theater in Chicago, IL. It was then produced at the Chicago Musical Theatre Festival with a rockstar all-Asian cast. We sold out every performance at CMTF and are the highest grossing CMTF show of all time. In addition, we won awards for Best Lyrics, Best Lead Performer, Best Supporting Performer, and Best Ensemble. 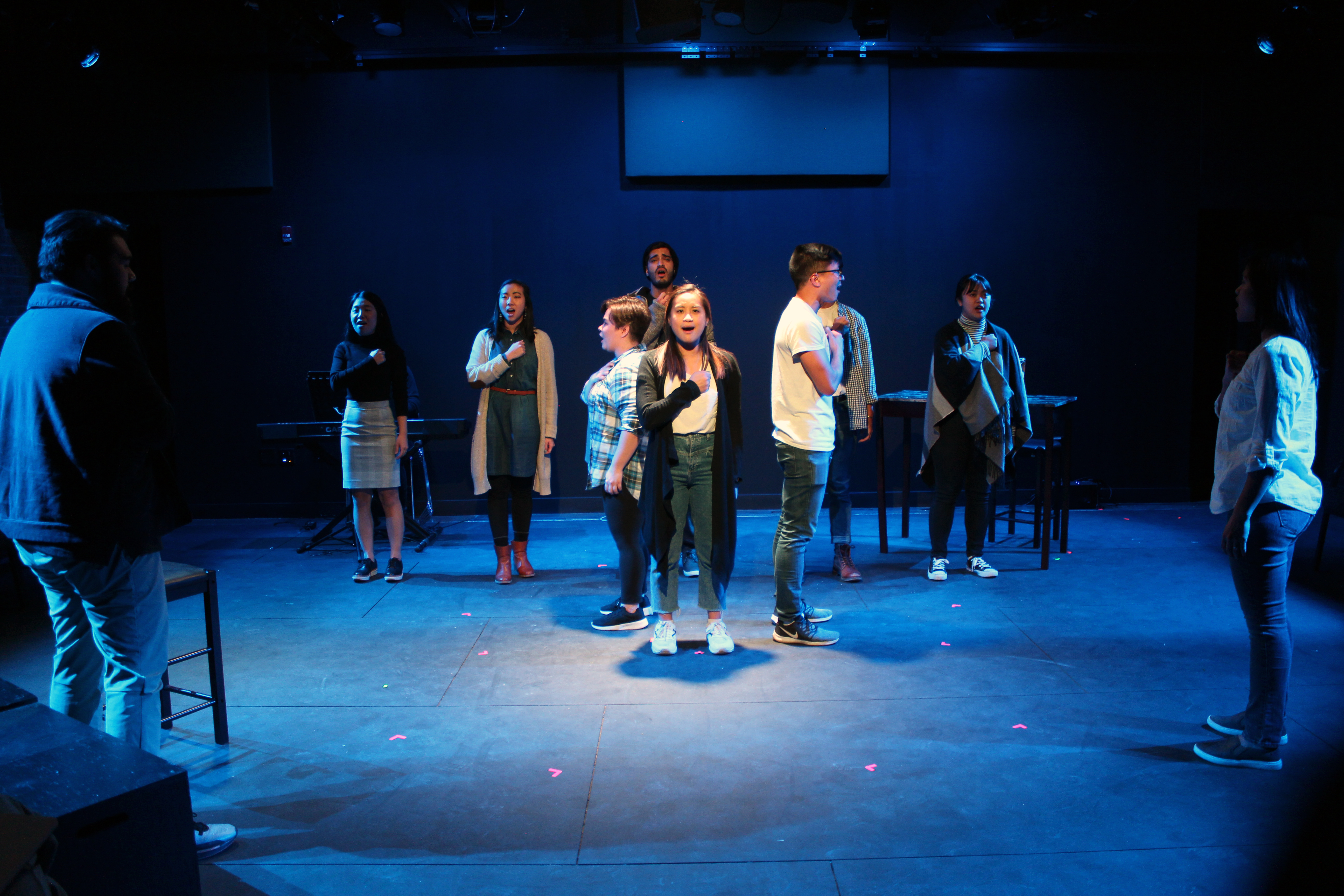 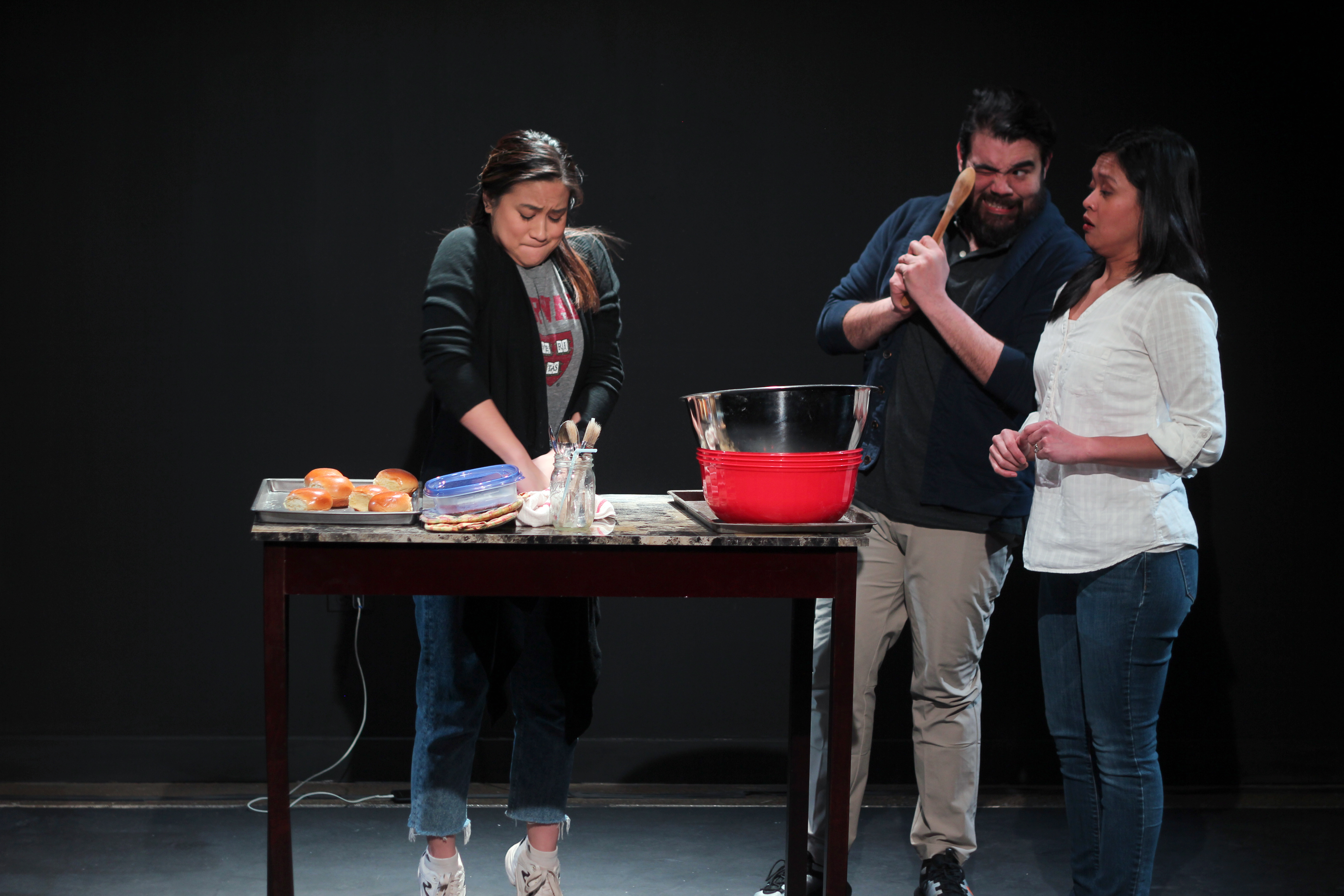 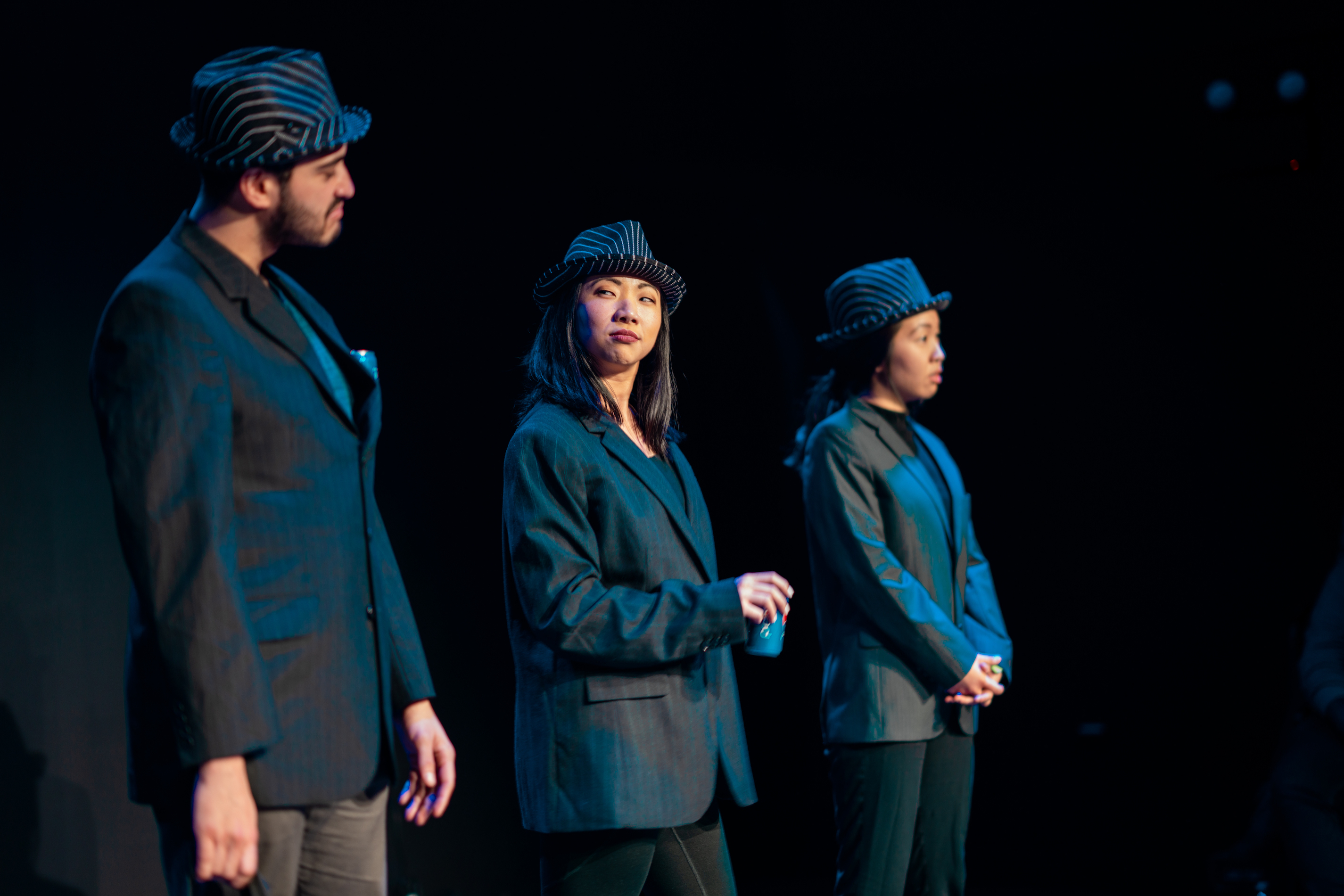 
"...this musical was a heartwarming, earworm-y testimonial to the power we have in planning for the future. Though it covered many controversial topics like funding for higher education, racism, and misogyny, I never felt I was being told what to believe. Instead, Baked! became a lens through which I could view an example of how these issues intertwine in reality." – Chicago Maroon

"The laid back humor in the dialogue and the emotional music are the two big strengths of this show. They have all the ingredients here for a really great little musical about the choices we make and the values which we hold important. – Times Square Chronicles

"Rife with laughter and crackling with charisma, this musical burns with fiery grooves and tuneful melodies. Sleek, charming, and razor-sharp, this raucous journey of family and friendship from a far-underrepresented perspective, Baked! is certain to win the ears and hearts of any and all audiences." – Chicagoland Musical Theatre

Confessions of a 20-Something Year Old Millennial: A New EP


I find that I spend a lot of my 20s asking questions. And in conversations with my friends, it seems like a lot of people are asking questions too. I'm trying to tease out these feelings in this EP, a collection of songs written from our collective perspective. I'll upload demos of all the songs here as I write them.


You can follow my playwrighting work on New Play Exchange.

A few pieces of work are in development right now.

Outside of Baked!, I'm also an independent playwright, screenwriter, and musician. Below you can find a selection of things I've written and produced over the past several years.